TP-LINK’s Kasa Smart Plug is excellent at what it does—allows you to control compatible devices from miles away via the app on your phone.

But as with most smart plugs, you may sometimes encounter difficulties connecting the plug to your home Wi-Fi for remote access. Sounds like you? Then you want to keep reading as I’ll walk you through the steps to resolve Wi-Fi connectivity issues with your Kasa Smart Plug. Let’s head right into it! 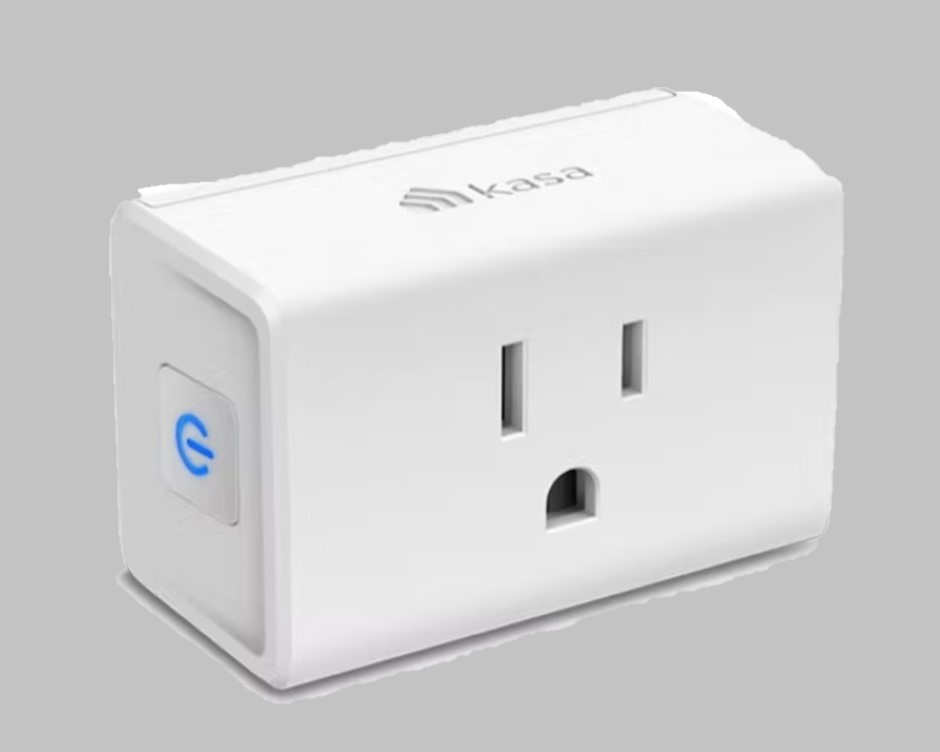 Check Whether Your Plug Has Received Power

Your plug needs to be turned on and ready to connect to a Wi-Fi network for the connection process to work. That is, if your Kasa Smart Plug hasn’t received power, the app can’t find the plug, let alone connect to your home Wi-Fi.

So the first thing to do if you’re having difficulties connecting your Smart Plug to Wi-Fi is to confirm that your device is plugged into a working outlet and has received power. More so, the Wi-Fi indicator light on your plug should be rapidly blinking to show it’s ready to connect to a Wi-Fi network. If it isn’t blinking rapidly, press and hold the Power button until it blinks rapidly (should take 5 seconds or so).

Now try to connect your device to Wi-Fi again to see if it works. Did it work? If yes, congratulations. But if not, continue to the next step.

The TP-LINK Kasa Smart Plug doesn’t support the 5GHz Wi-Fi network band. If your router is set to a 5GHz Wi-Fi network, the connection may fail. So, check what Wi-Fi band you’re trying to connect to and switch to the appropriate one—2.4GHz.

You can switch your Wi-Fi band through your phone’s Wi-Fi settings or your router. Check your router’s user manual for detailed instructions if needed.

If you can’t move your router from its current position because of other devices connected to it, consider getting a Wi-Fi extender to boost signal strength.

There’s a limit to how many devices you can connect to your router at the same time. Depending on the router you’re using, check to see if you’ve reached the limit. If so, disconnect some devices and try to connect your plug again.

See the next step if you’re still unable to set up your plug/connect to Wi-Fi.

Is your Kasa app and the smart plug’s firmware up-to-date? You may also face difficulties getting your Kasa Smart Plug to connect to Wi-Fi if the app/firmware is outdated.

So, another way to resolve connectivity issues with your plug is to check for updates—and ensure you’re running the current version of the app and the plug’s firmware.

You can update your Kasa App via your app store. If you use an android device, go to the Google Play Store. And for iOS devices, go to the App Store—search for the app and tap the update button.

To update your Kasa Smart Plug firmware, follow these steps:

If you’re still unable to get your TP-Link Kasa Smart Plug to connect to Wi-Fi after this, see the next step.

This should help you fix Wi-Fi connectivity issues and other issues you’re having with your Kasa Plug. Yes, restoring default settings usually helps resolve such issues. So go ahead and reset the plug and start the setup process again.

To reset your Kasa Smart Plug, press and hold the Power button for a few seconds (5 seconds or so) until the indicator light blinks slowly and then rapidly. The rapid flashing shows the device is reset and now in setup mode.

Now start the setup process all over again. If you’re not sure how to set up your Kasa Smart Plug with the Kasa Smart App, go here for a step-by-step guide, including Alexa and Google Assistant setup.

You may also see how to set up and troubleshoot connection problems in Etekcity Smart Plug, Teckin, and Esicoo Smart Plugs.

How do I change the Wi-Fi on my Kasa Smart plug?

Changing the Wi-Fi on your Kasa Smart Plug requires you to reset the plug, then set it up again with the new Wi-Fi. Note that there’s no way to do this via the app, so press the power button for a few seconds until the LED indicator blinks rapidly. This will reset the plug, so you can now connect it to a new Wi-Fi network.

Kasa smart plug keeps disconnecting; what do I do?

Check and set your router to broadcast the Wi-Fi network on the 2.4GHz band only. Note that the plug doesn’t support the 5GHz band, so if the router switches by itself to this band, your plug may lose connection.

If the issue persists, reset the plug and set it up again. This should resolve the ‘disconnection’ issue.

Yes. Kasa Smart Plug works with Alexa and Google Home. So you can set up the device with these voice assistant systems for hands-free control.

So that’s how to troubleshoot Wi-Fi connectivity problems with your TP-LINK Kasa Smart Plug. As mentioned, you may experience connection issues with your plug due to several reasons—so make sure to try all the troubleshooting steps to see which one fixes the problem.

If you’re also having “offline/device unreachable issues” — that is, the app can’t find your device, or it says your device is offline, the above troubleshooting steps can help you fix the issues.

So that’s it! Hope this post was helpful and you could resolve the problems you’re having with your TP-LINK Kasa Smart Plug.